ALK transitions to the cloud with Veeva RIM Suite 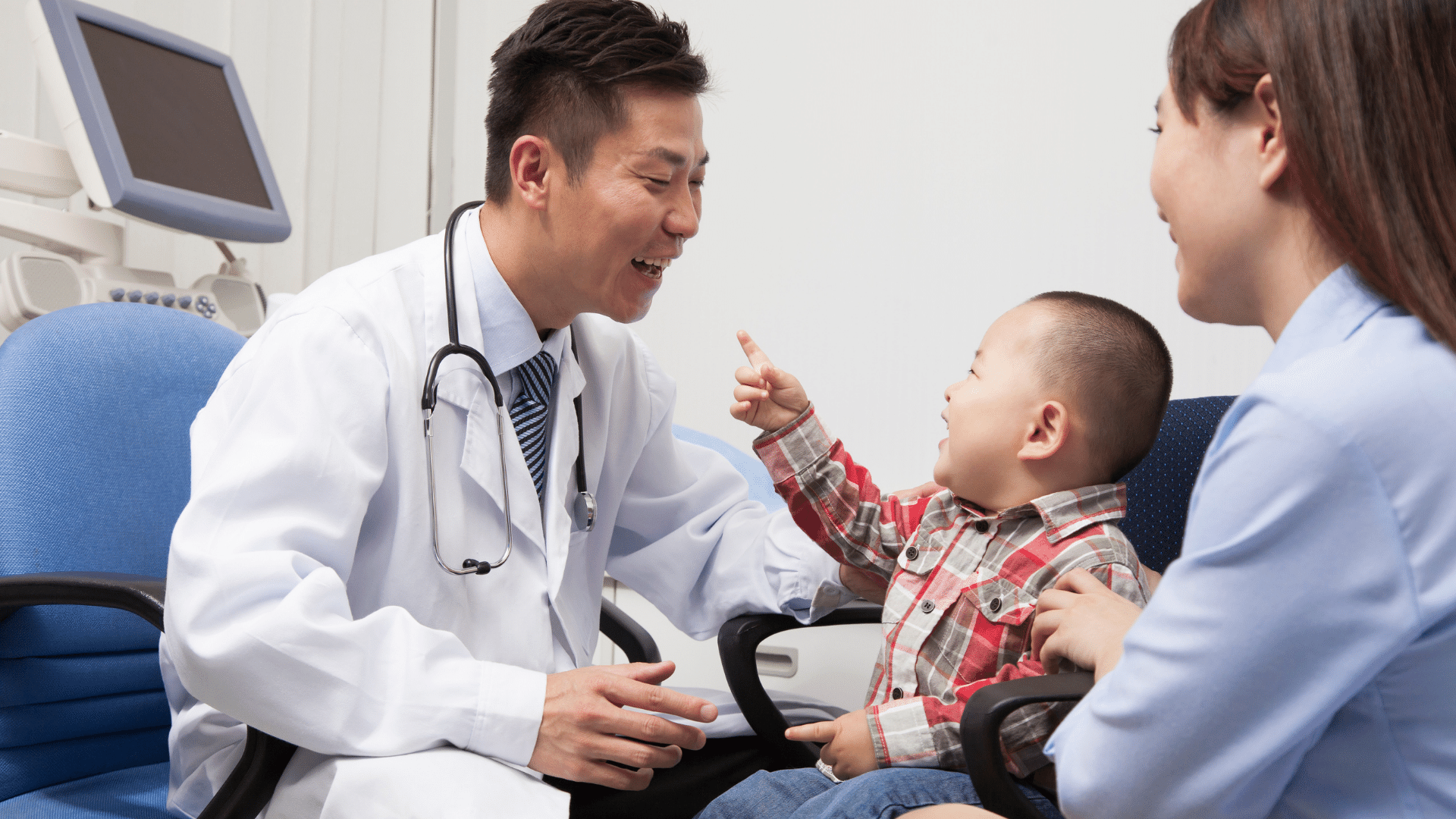 Epista helped ALK bridge the gap from an on-prem system to the Veeva RIM Suite by using best practices suited to their needs and business processes.

The Global Regulatory Affairs department at ALK provides the company with leadership and guidance on regulatory matters throughout the life cycle of a drug. They work closely with many stakeholders to influence governance and decision making.

Over time, ALK found that their Regulatory system setup didn’t assist their efforts to achieve this mission. An EDMS system for proper management of submission documents was required, and even though their current RIMS (Regulatory Information Management System) for tracking was largely well-functioning, it was quite inflexible. “One of the main drivers for replacing the RIMS was the lack of flexible reporting functionality. We have a relatively complex product portfolio, and this downside was impacting us” explains Ida Bastian Brügger, Team Lead for Compliance and Operations in Global Regulatory Affairs at ALK.

Necessity became the mother of invention and they came up with creative workarounds to the limitations of their RIMS. Ida says:  “We became masters of the ‘Remarks Fields’. We invented and documented an entire syntax so that we could use free-text remarks fields to store and extract important information that didn't fit anywhere else in the system. Not an optimal setup!"

What's more, the system had many features that ALK didn't utilize, creating unnecessary complexity with many unused window titles and tabs that they were unable to hide. "We had to write our way out of this problem with working instructions and guidance documents to make sure people were only using the parts of the system they were supposed to use” continues Ida. And often, duplication of data was required to support the reporting functionality that delivered no additional business value.

Finally, because different areas of the business used individual, siloed systems, Regulatory Affairs had limited insight into what was going on in other areas. They weren’t looped into planning activities. All in all, their Regulatory system setup no longer made good business sense.

So, they decided to move to a unified platform that would both solve their regulatory challenges and at the same time create value and synergy for all areas of the company. After investigation, they decided that Veeva’s RIM Vault would create the most value for ALK.

From the very beginning, Ida knew she would need a service partner to help ALK plan the move to the RIM Vault, and in particular Vault Registrations. "This is all new for us. Even with a development sandbox – we couldn’t establish best practices on our own. What’s standard functionality? What needs to be configured? And so on. We have an awful lot of knowledge about our data, and the Veeva folks are experts in their own system. What we lacked was business  processes expertise. We needed a bridge to take us from our current system to the new one, using best practices suited to ALK’s specific needs.”

Ida had three specific criteria when selecting a service partner. First, obviously, they needed a strong knowledge of Veeva. Second, they needed to have detailed knowledge of ALK’s current system. “We didn’t want to spend time and effort to train a partner in our current system. We needed someone who could tell us on Day 1: 'OK, because your system is set up like this, you should look at this specific Veeva functionality' Ida explains. Another reason this knowledge of ALK’s current system was important – ALK’s subject matter experts (SMEs) ‘speak the language’ of the current system. If the service partner didn’t also speak that language, communication with these SMEs could be a problem. More on the SMEs and their role in the project, later. And the final selection criteria: ALK needed someone with strong regulatory knowledge. “Hardcore knowledge of allergy products, European procedures, variation types, PSUR Tracking… We need someone who could challenge and guide us, especially if we were about to make a terrible decision. For example, when we say, ‘We want X’, we want someone who can tell us – ‘No, you don’t want X. You want Y because it will offer you more options in the future when you want to do Z" Ida says, with a laugh.

ALK chose Epista because they fulfill all three points: In addition to being a certified Veeva partner, Epista also has a good track record with ALK. This knowledge of ALK’s niche gave Ida confidence.  And finally, Ida says “The industry recognizes that Epista has strong regulatory knowledge, with just the skill set we needed”.

We needed a bridge to take us from our current system to the new one, using best practices suited to ALK’s specific needs... The industry recognizes that Epista has strong regulatory knowledge, with just the skill set we needed. - Ida Bastian Brügger

Since the ultimate RIM Vault will take some time to implement, the project started by mapping out the interim processes for Vault Registrations. Epista helped ALK document a temporary process to use during implementation, and then a process for the final RIMS. “Epista also helped us document the way to a ‘future-perfect-world-process’, as well”, Ida adds. Part of this effort required ALK to get an overview of their documentation – SOPs, work instructions, enclosures - everything describing the current RIMS. For each item, they had to define what should be replaced, updated or retired. Also in scope: a keystone of the project was to define the product structure. This is a very important building block, used by many modules in the RIM Vault.

Ida describes the heart of the planning process: “The biggest task was to go through every single field in our current RIMS. Using Epista’s knowledge of business processes and the new RIM Vault, we mapped exactly which of the old fields were in, and out of, scope. For the in-scope fields, we figured out where they went in the new system. And maybe most importantly, we figured out what we needed to do to the data to migrate the field from old system to our new RIM Vault. Which should be transformed to a new setup by either splitting the field or merging data, etc. If Epista had not guided us through this early in the process, we could have wasted a lot of time and effort on cleaning up fields that would ultimately not be used in the new system.”

Surprise: Coronavirus. How did that work?

Interestingly, the project kicked-off two weeks after the Corona Virus lock down. But, since the core team consists of a small group from Epista and ALK, online meetings were no problem and worked quite well. On the other hand, workshops with the SMEs to define the all-important new product structure were more challenging. Since it is used as a keystone in all modules of the platform, the SMEs need to have input into, and understand how to use, the product structure. “It would have been good to gather in one room with a gazillion Post-It notes, and cake, for this part of the process,” Ida jokes. “But, Epista really helped here because they understand the target system very well. They were able to explain the consequences of our decisions on the EDMS part of the platform, which is what the SMEs are interested in. Epista has this knowledge, even though it isn’t part of our current Vault Registrations project. Otherwise, the SMEs would not have made the connection, and no one in ALK could have explained this to them.” Overall, even with the challenges presented by the Corona Virus, Ida believes that “with the stack of cards we were dealt, everything went really well”.

What we most appreciated about Epista was their pragmatic approach to problem solving. Things were super concrete from Day One, so we used our limited time and resources efficiently. - Ida Bastian Brügger

Consensus on a new product structure, for both allergen and non-allergen products

Ida ends with: “We have a very long to-do list for ALK to execute over the summer to prepare our data for migration.”

Ida explains why ALK was satisfied with their collaboration with Epista: “They brought the right skill set into the project. What we most appreciated was their pragmatic approach to problem solving. Everything was tailored to solve ALK’s specific issues without a lot of big, fluffy slide decks. Things were super concrete from Day One, so we used our limited time and resources efficiently”. Also, Ida appreciated the fact that they could discuss “incredibly detailed, very geeky topics” because the regulatory knowledge was the same high level on both sides of the table. “We were so happy with our collaboration that we decided to prolong the planning process. We want Epista to help us prepare for the configuration workshops that are coming up” Ida explains.

In her professional experience, Ida believes that preparation is the key to success. She wraps it all up like this: “We really appreciated Epista’s help. We’re on track to implement a RIMS that will take us far into the future. It will be as close to standard functionality as possible, with just the right amount of ALK holes drilled into the setup to avoid workarounds and give us reporting functionality that creates good business value for ALK.”

*Footnote: After May 26, 2024, medical devices registered under MDD will have to re-register under MDR. 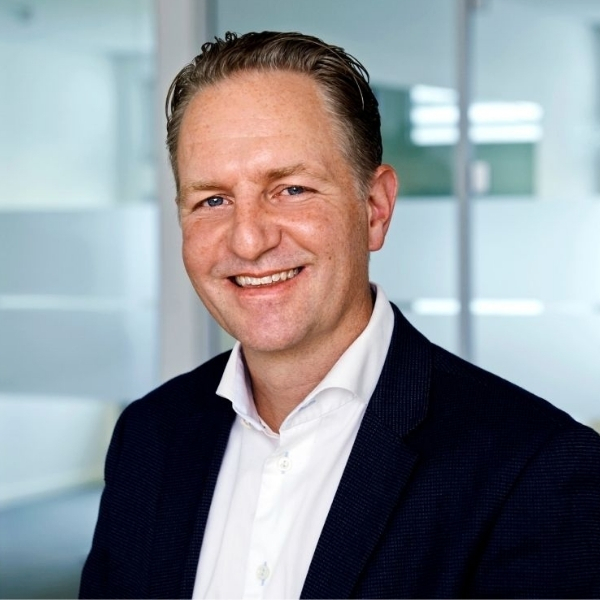 Services we provided for this project

We are dedicated to continuously improving compliance and business. And by turning compliance obstacles into business opportunities, we believe that we can help your Life Science company achieve its goals - quickly and efficiently. 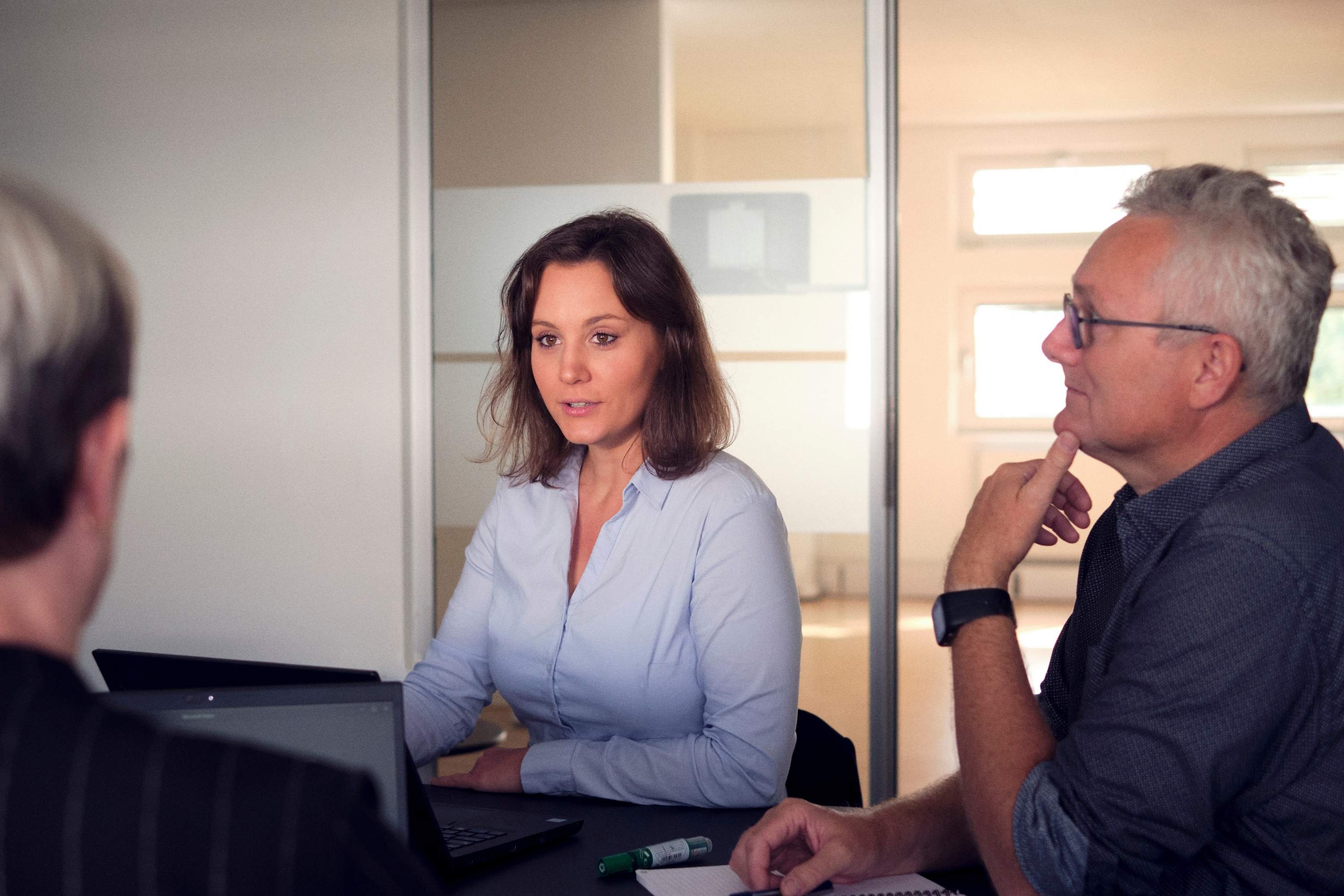 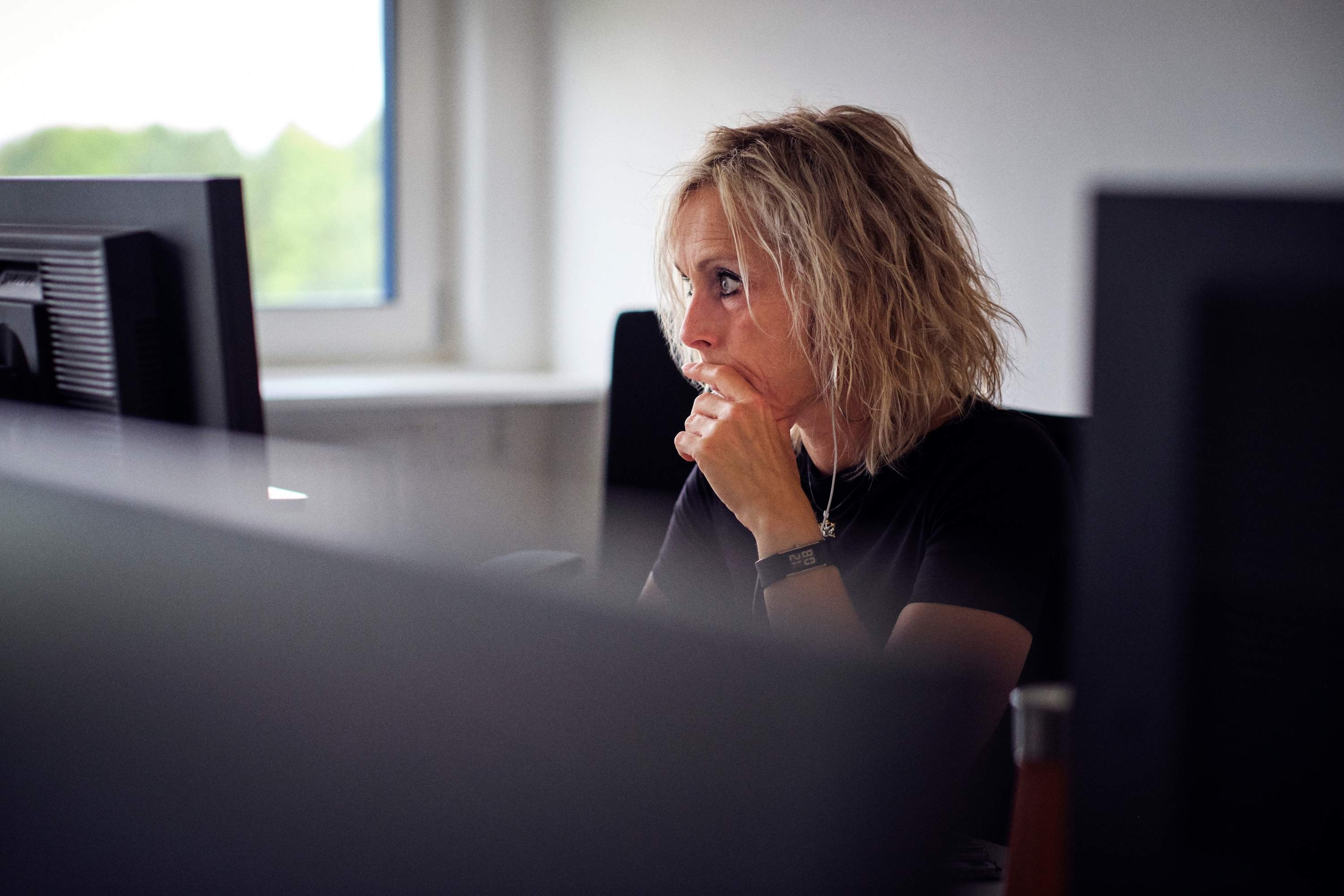 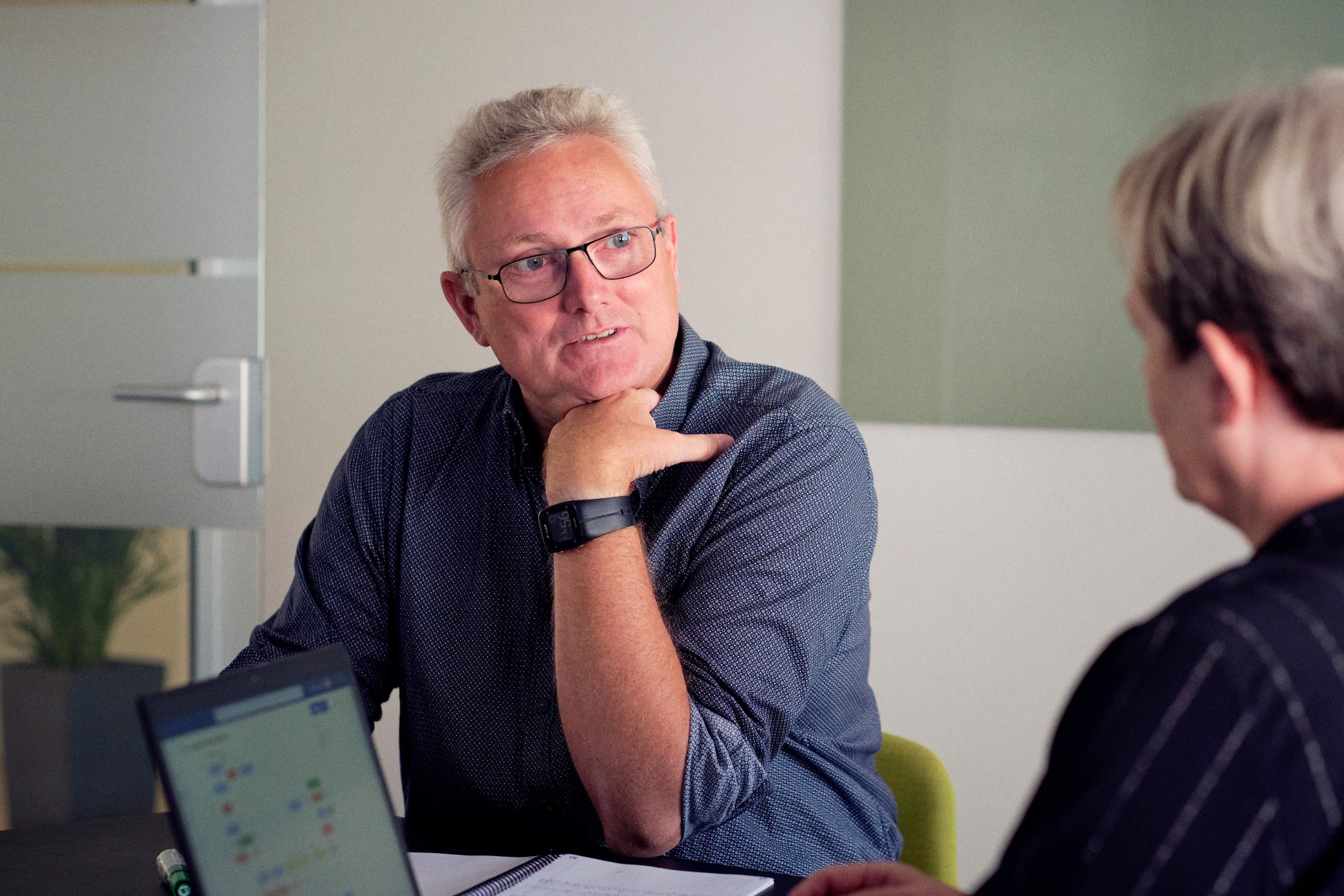 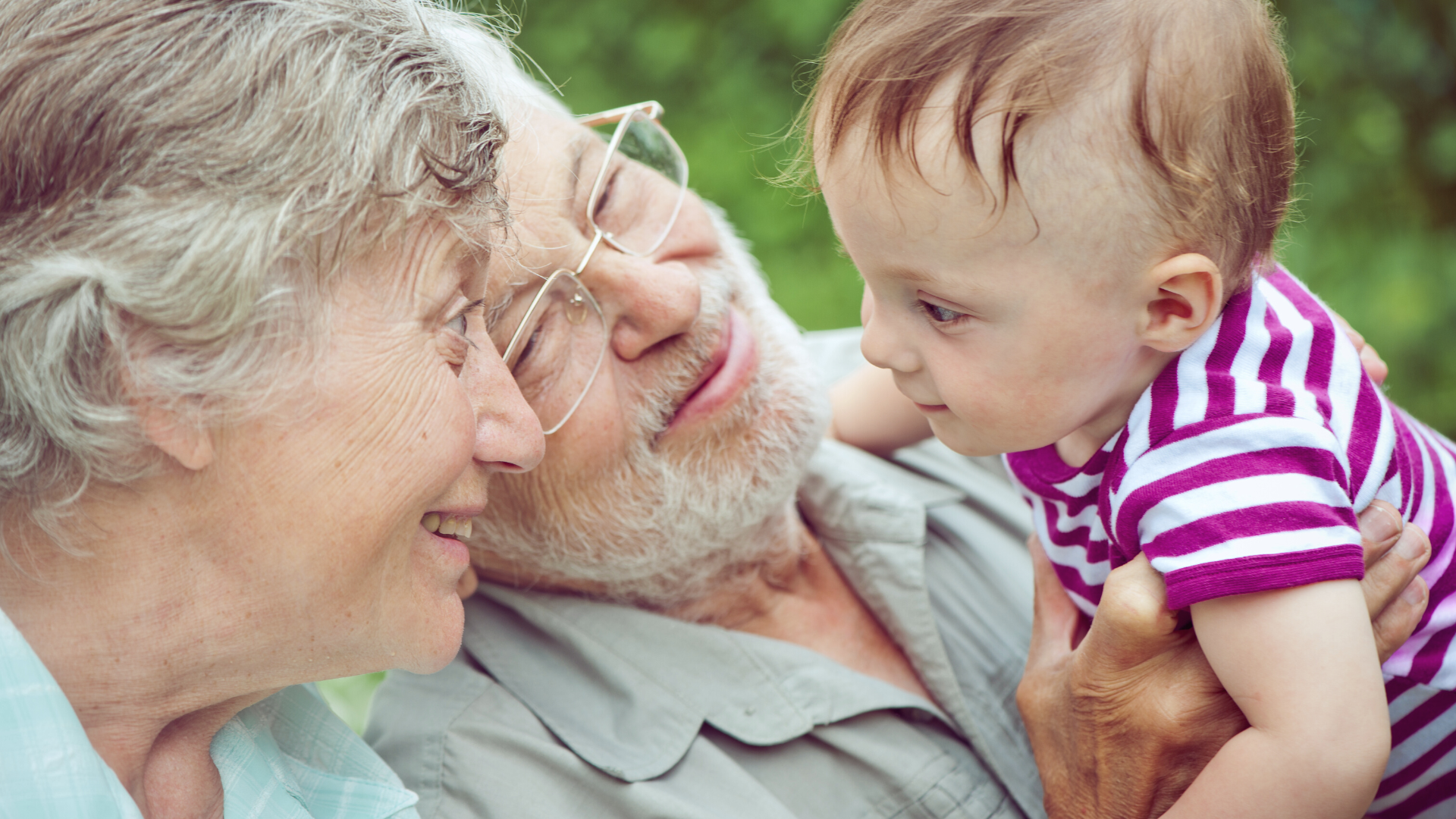 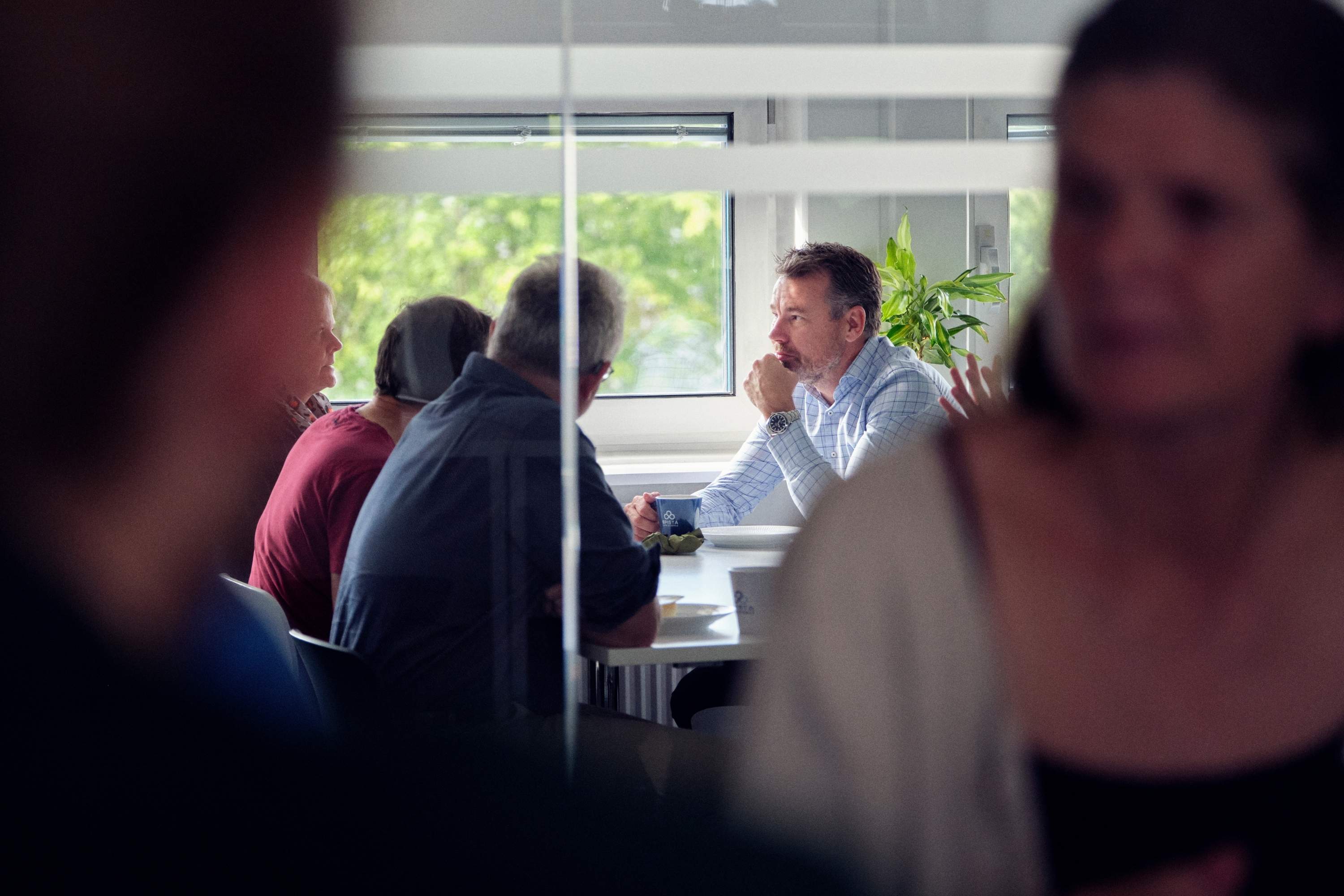